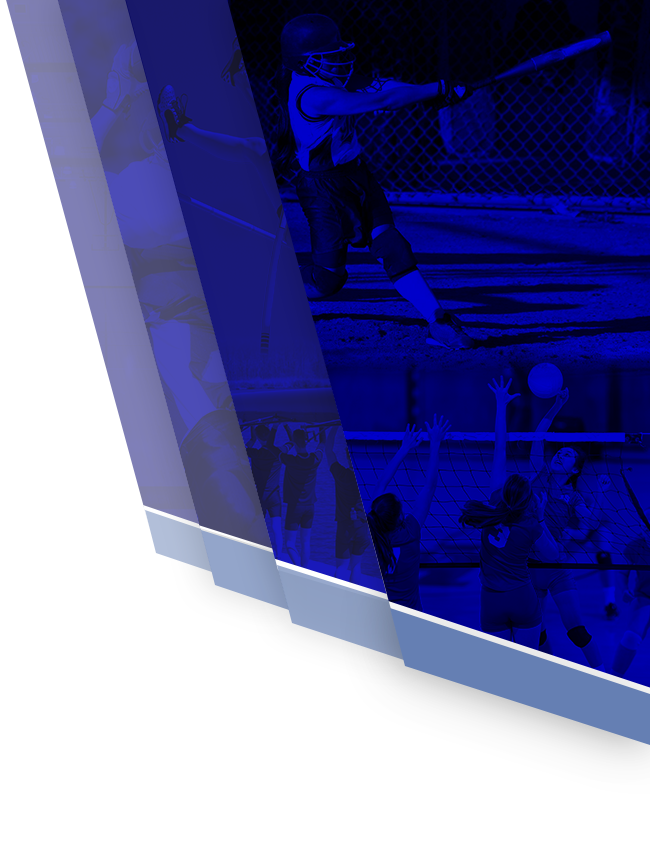 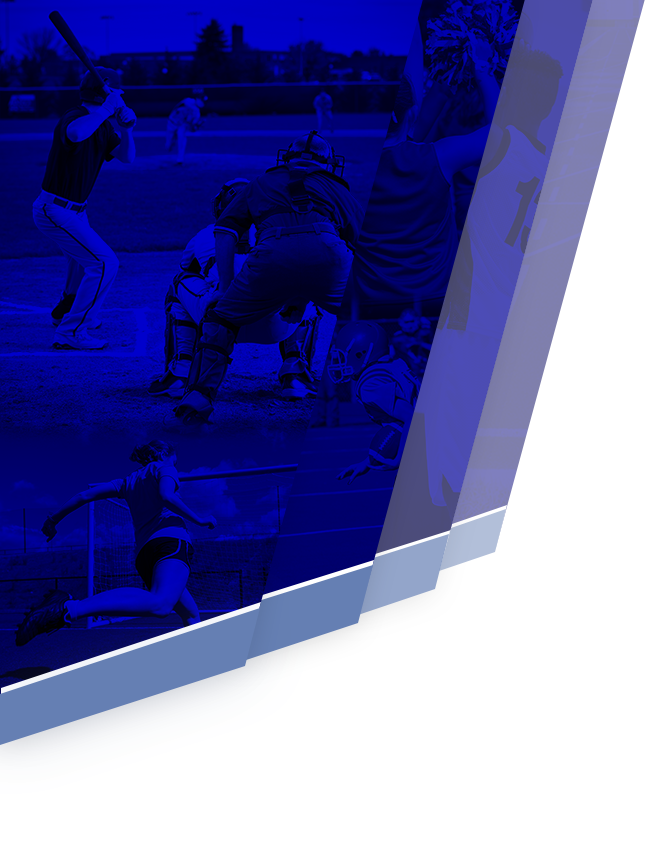 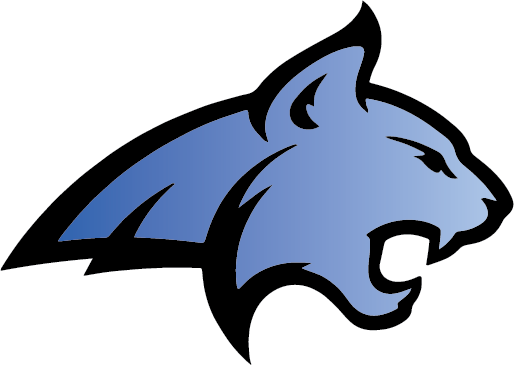 Sky View Bobcats Varsity lost the lead late in a 12-3 defeat to Richfield on Friday. The game was tied at three with Richfield batting in the bottom of the fifth when Jaron Ross tripled on a 2-1 count, scoring two runs.

The Sky View Bobcats Varsity struggled to contain the high-powered offense of Richfield, giving up 12 runs.

Marshall Pallesen pitched Richfield to victory. He allowed five hits and three runs over four innings, striking out two. Heston Jenson and Payton Torgersen entered the game out of the bullpen and helped to close out the game in relief.

Brittyn Riddle went 2-for-3 at the plate to lead Richfield in hits.